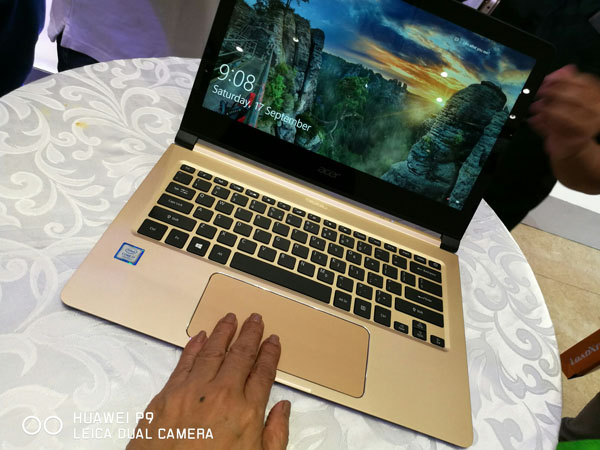 To aspire is to rise up to a great plan, an abundant hope of fulfilling a worthwhile mission- Jon Mertz I aspire to own the thinnest laptop in the world at incredibly less than 1 cm thin . I can dream, can I? Well, I want to lead a meaningful life so I vow to change the […]

Those of you who’ve been hoping for new netbooks from Asus and Acer, it looks like you’ll have to wait til next year. According to Digitimes, the two manufacturers won’t be releasing new netbooks until 2010, and will instead focus on producing ultra-thin notebooks. Well, apparently Asus has the touchscreen-based Eee Pc T91 and T101 […]