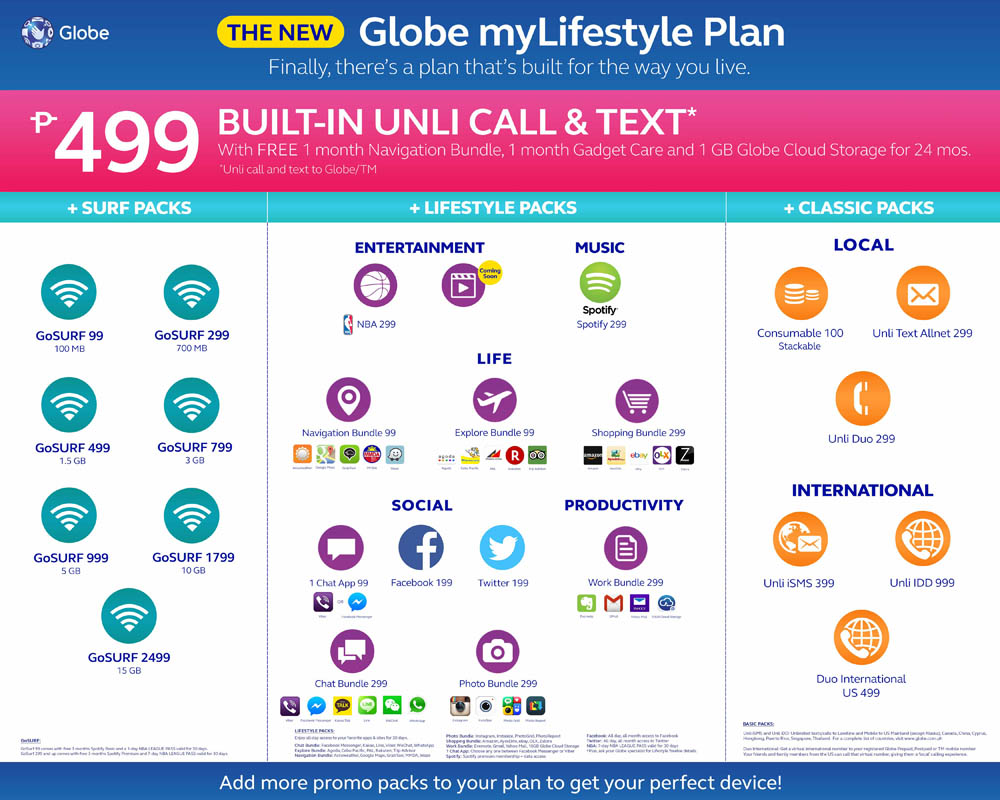 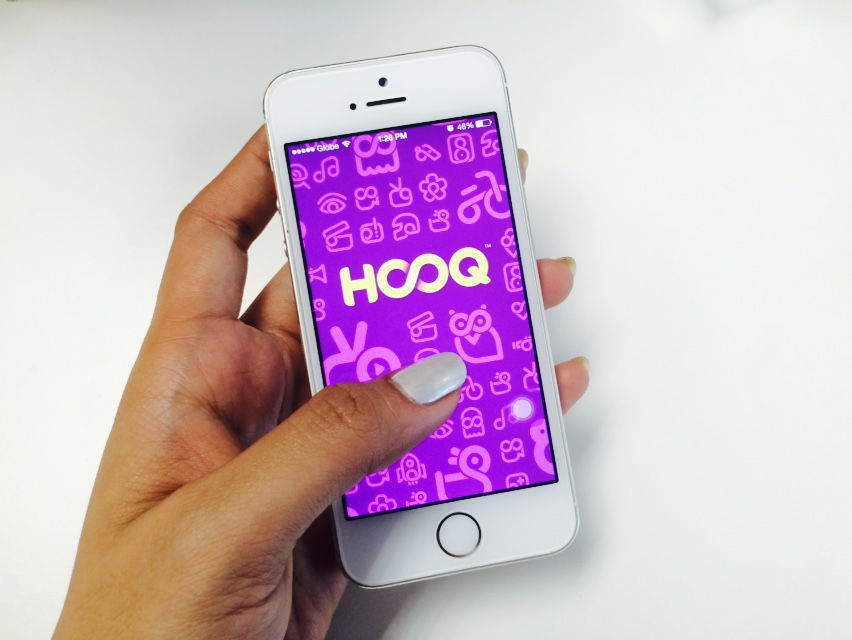 Globe users, here is some good news for your digital entertainment. Just one week after its establishment, HOOQ, Asia’s video-on-demand service, announced that it will kick off in the Philippines from late February in partnership with Globe Telecom. HOOQ, a start-up joint venture between Singtel, Sony Pictures Television and Warner Bros. Entertainment, will enable customers […]

Here is a message from from Peter Bithos, Chief Operating Advisor, Globe Telecom Like. No, LOVE! For years now, Globe has been the leader in mobile internet, 4G and countless digital experiences from Free Facebook to Spotify, and our latest partnership with the NBA. At Globe, we like surprising you by giving something special from […]